Mortgage rates around the world: Danish bank pays homebuyers to take out loans 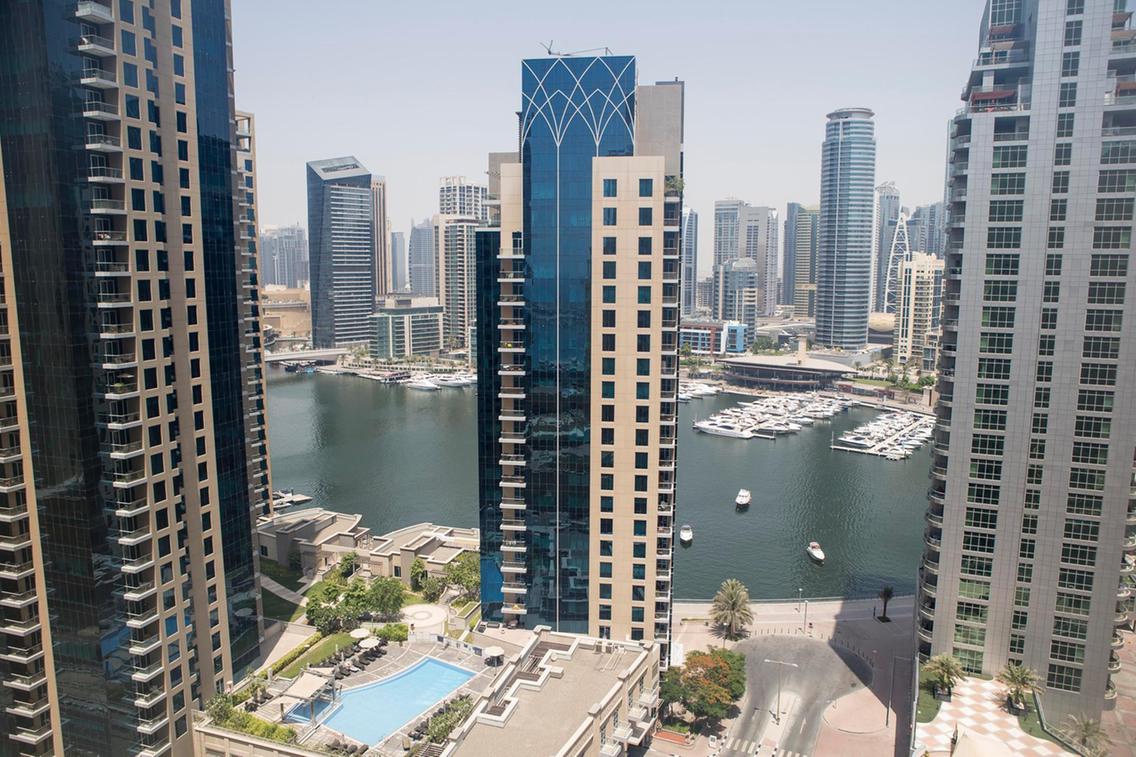 Years of easing by central banks hacked away at interest rates around the world, distorting the traditional economics of lending and borrowing. This is most pronounced in Europe, where a composite home-loan rate across the euro area fell to 1.65 per cent in June, the lowest since records began in 2000, according to Bloomberg.

READ MORE
'Do I have to pay a higher mortgage settlement fee than agreed upon?'

With the pound and UK property prices falling, is now the perfect time to buy?

While some regions have resisted the trend, borrowing costs are at or near rock-bottom in many major world markets. That’s boosted demand from homebuyers and spurred fierce competition among lenders for their business.

Here’s a snapshot of mortgage rates around the world:

UAE
In recent years, mortgage rates in the UAE have steadily increased in line with the US Federal Reserve rates, however this year has seen rates remain stable, with some top lenders even reducing them slightly.

Average fixed rates are now at about 3.89 per cent fixed for three years and variable rates at 3.99 per cent. Rates for non-residents wanting to invest in the country have always been slightly higher than for residents, now sitting at about 4.49 per cent, according to UAE mortgage site Mortgage Finder.

With the dirham pegged to the US dollar, mortgage rates in the country are influenced by the US economy and Federal Reserve's policies. Earlier this year the US Fed indicated that it would not raise interest rates for the coming year, holding steady at 2.25 per cent to 2.5 per cent.

"We are hopeful that the news from the US Federal Reserve will encourage more banks in the UAE to feel confident in decreasing mortgage rates and offer more varied mortgage products to both residents and non-residents" says Chris Schutrups, managing director at Mortgage Finder.

US
The average American 30-year mortgage rate is 3.6 per cent, the lowest since November 2016. A resulting surge in demand for homes sent total mortgage debt to $9.41 trillion (Dh34.55tn) in the second quarter, surpassing the peak reached during the 2008 financial crisis. Mortgage brokers, too, are rushing to keep up with demand for refinancing: applications are running at a three-year high.

The benefits for home buyers are muted in cities such as New York and San Francisco, however, because the boom has led to a shortage of affordable homes.

France
French mortgage rates hit a trough of 1.39 per cent on average in June, according to Bank of France data. The country’s banking industry is extremely competitive: many lenders have jockeyed to lure customers with cheaper offers.

Germany
German mortgage rates also reached historic lows this year, with the average 10-year loan currently under 1 per cent. Some lenders are offering rates around 0.5 per cent, according to Interhyp, a comparison website.

The prospect of further declines in benchmark borrowing costs could drive many mortgage rates toward zero. This may have a limited impact on the residential market, however - only 46 per cent of Germans are homeowners, compared with an EU average of 69 per cent.

UK
Mortgage rates in the UK, by contrast, have been almost unchanged this year, despite a drop in overall borrowing costs amid a worsening economic outlook. The rate on a two-year fixed mortgage fell just 8 basis points from January to July, compared with a 38 basis-point drop in two-year swaps.

One reason for this, says Mark Gilbert of Bloomberg Opinion, is that the Bank of England’s regulatory arm has discouraged lenders from trying to win market share by easing standards because it’s concerned about their financial strength.

Hungary
Mortgage costs are fairly high in Hungary because regulators steered almost all borrowers away from cheaper (but less secure) floating-rate loans. A 10-year fixed-rate mortgage is currently around 5 per cent, compared with money-market rates near zero.

The attraction of security was heightened by memories of a fashion for mortgages taken out in Swiss francs before the financial crisis. The subsequent plunge in the forint against the franc hammered as many as 1 million Hungarians.

Greece
Mortgage rates have actually risen in Greece, burdened by sovereign and corporate debts. The average floating-rate home loan was 3.08 per cent in June, an increase of 11 basis points from a year earlier.

Greek banks’ mountain of soured loans means they have become wary of extending new credit, even when secured by a house.

Hong Kong
Mortgage rates are also climbing in Hong Kong as the political crisis weakens the appetite for loans. Both HSBC and Standard Chartered increased effective rates by 10 basis points to 2.48 per cent in July, according to Bloomberg Intelligence.

Japan
The Bank of Japan’s negative-rate policy has kept home loans affordable. A 10-year fixed-rate mortgage can be had for about 0.65 per cent, and Sumitomo Mitsui Trust Bank offers a rate as low as 0.53 per cent.

Why you must track your spending and how to do it

The Joneses aren't the reason you overspend — you are

This has spurred property purchases, and prices, in the larger cities, helping reverse years of decline following the bursting of the market bubble in 1991. Residential land prices in the greater Tokyo area rose 1.3 per cent last year, while those outside major urban areas increased 0.2 per cent, the first rebound in 27 years. Nationwide, though, prices stand at just 38 per cent of their 1991 levels, according to the Land Ministry.

The decline in mortgage rates, along with an easing of lending rules and the surprise re-election of the center-right government, has fired up Australia’s housing market. Following a two-year slide, property prices in Sydney have risen over the past two months.

South Africa
The cost of a home loan remains relatively high in South Africa. Banks’ prime lending rate is about 10 per cent and mortgage borrowers can expect to pay anywhere from two percentage points below that rate to five points above it.

While banks are starting to extend more loans to compete for market share, mortgage rates are unlikely to drop much. Inflation is generally high and the central bank has held its benchmark rate above 6 per cent since 2015.

Nigeria
Nigeria has had double-digit inflation since 2016, with mortgage rates to match - as high as 30 per cent. Those who contribute a small percentage of their income to the state-owned bank can get a much better 9 per cent rate from the National Housing Fund.

Mortgage uptake is low because of high rates, low incomes and a long wait for government-backed loans. 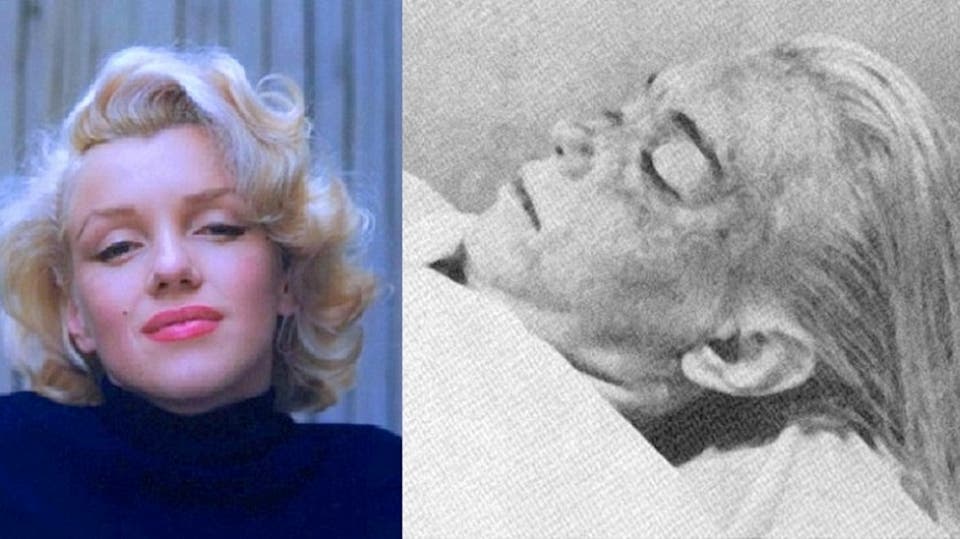 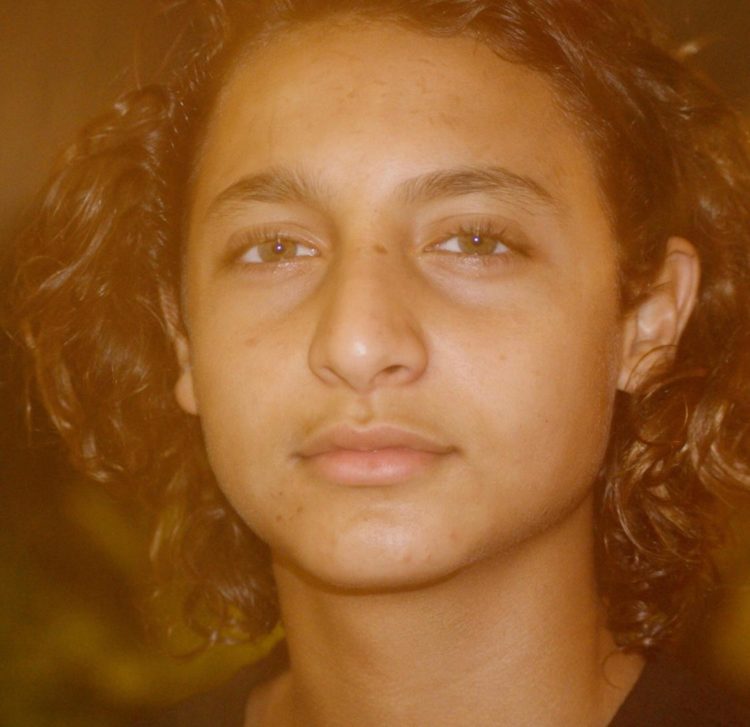